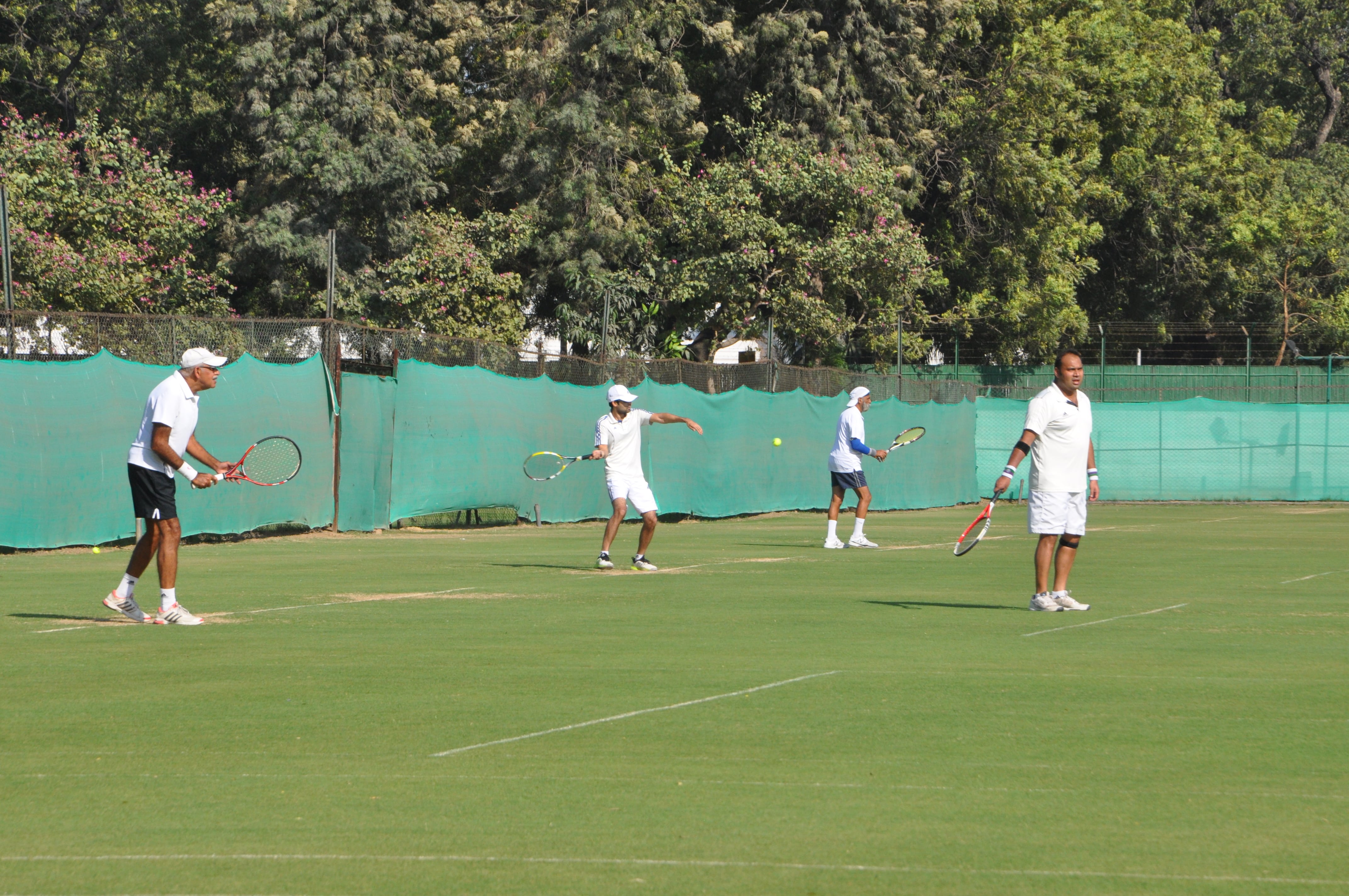 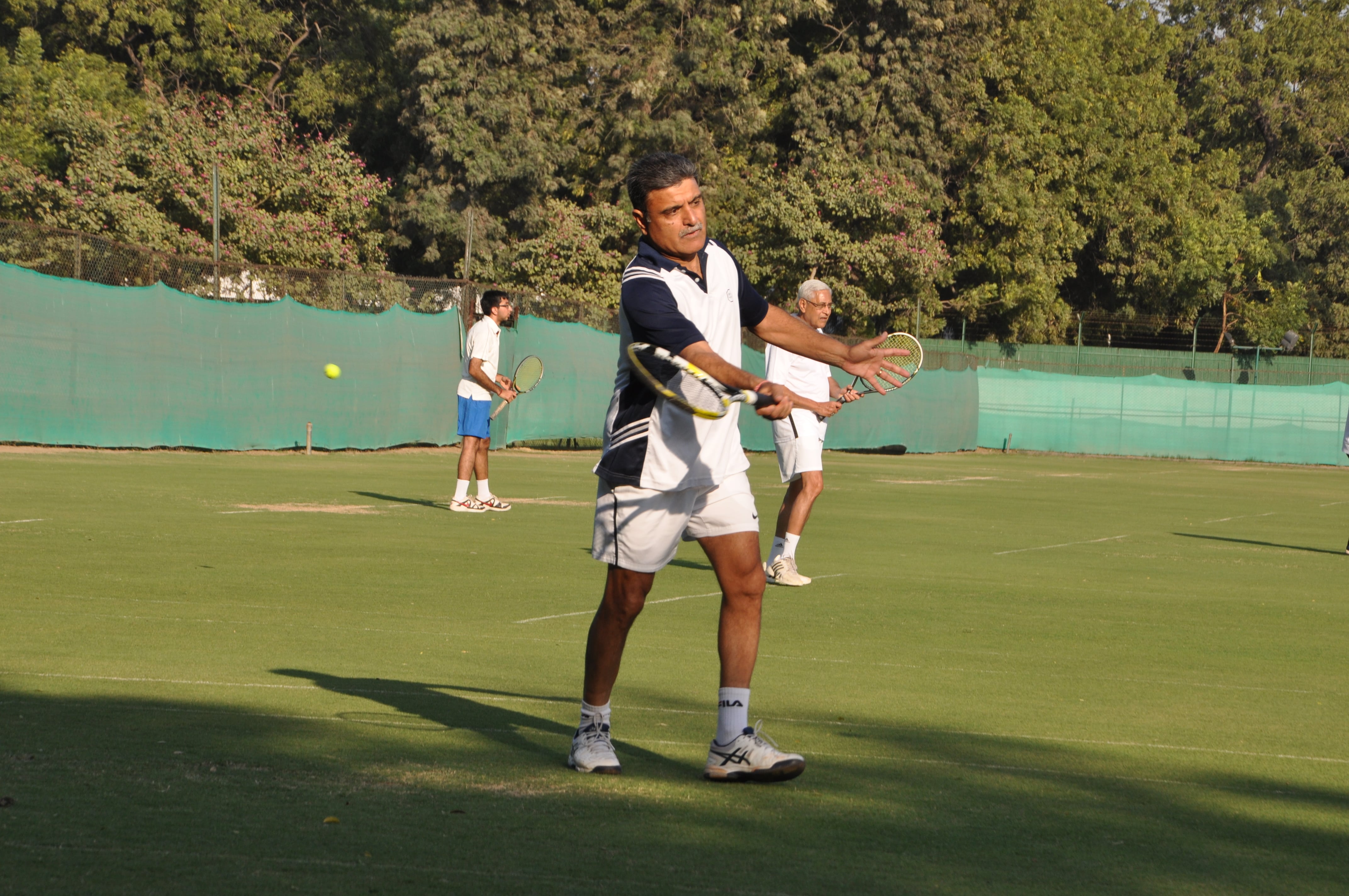 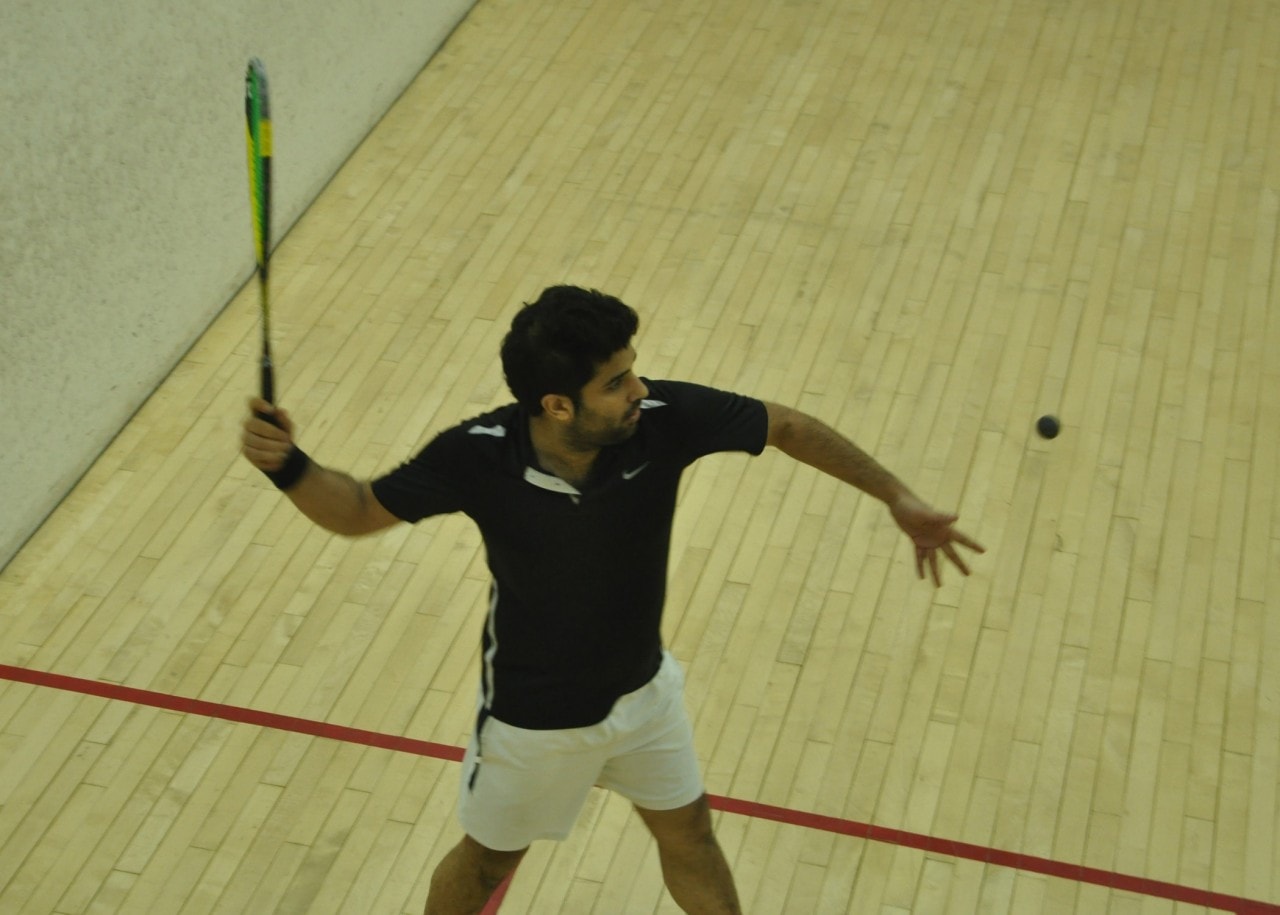 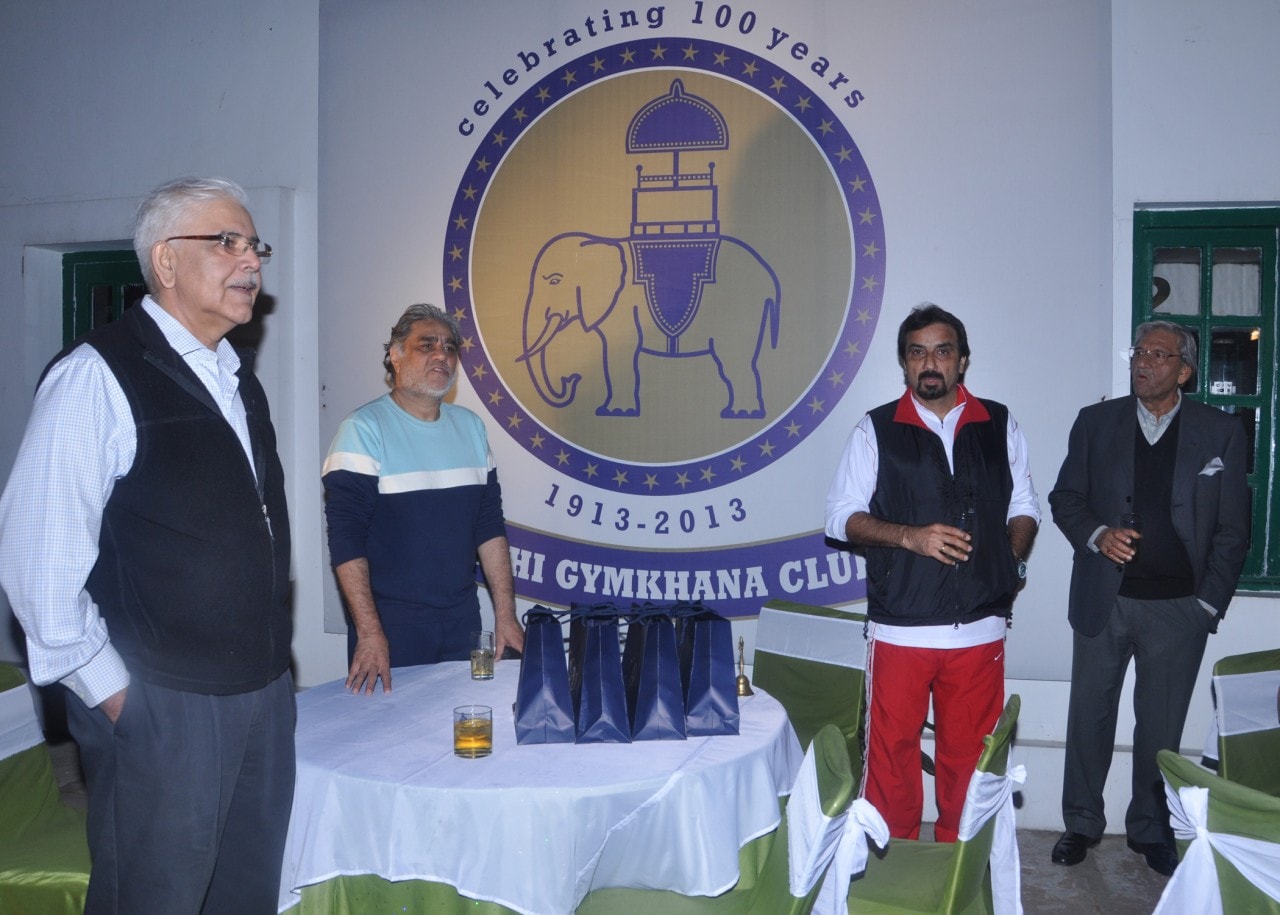 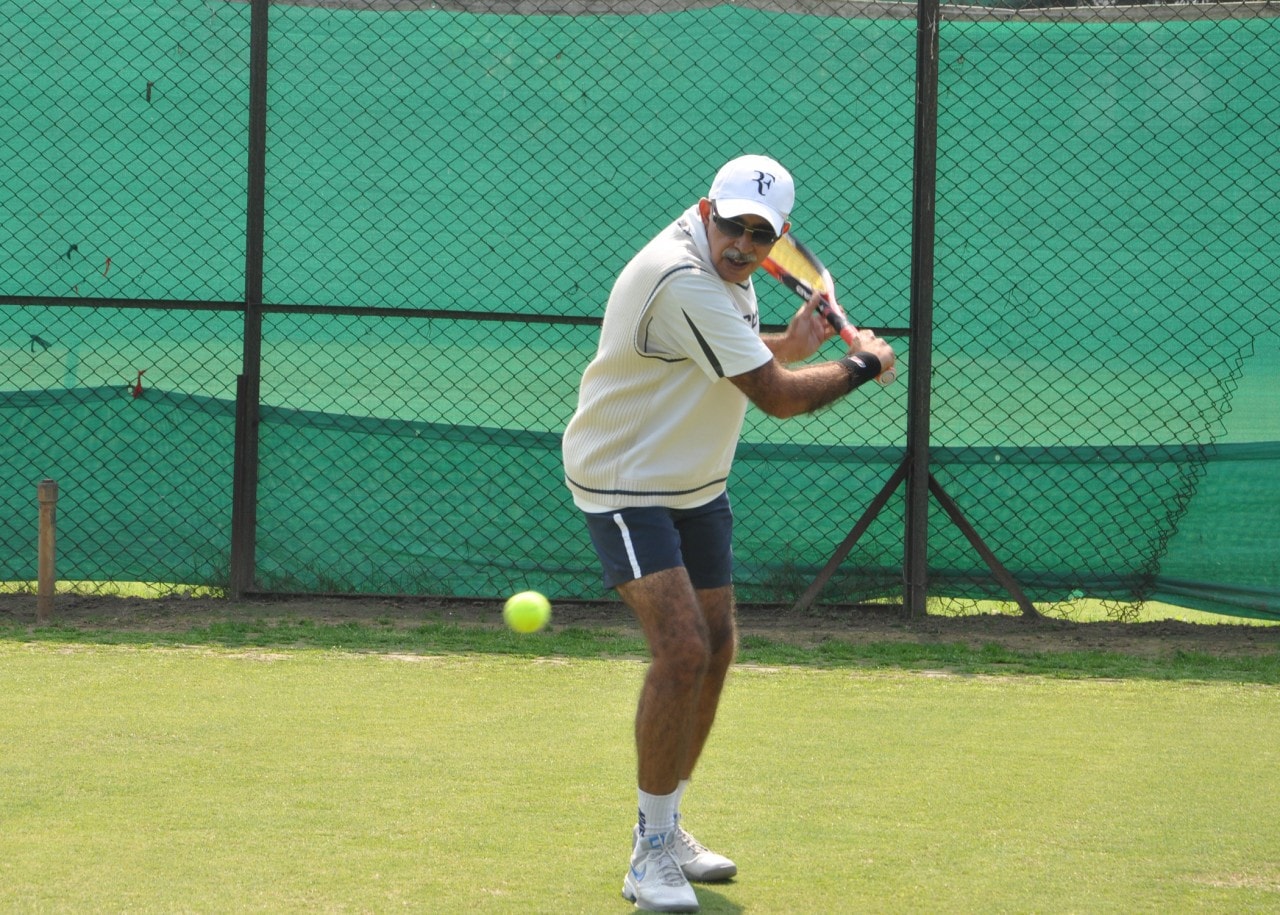 The Imperial Delhi Gymkhana Club was established on 3rd July 1913 at Coronation Grounds, Delhi for use of the ruling elite comprising of officers of the Indian Civil Service, Armed Forces and Civil Residents of the then Delhi.The Imperial Delhi Gymkhana Club", was allotted 27.3 acres of land in Lutyens Delhi, during 1928 when the perpetual lease was signed with the Govt.

The club is primarily a sporting club and has the distinction of having 26 grass courts and 7 clay/synthetic courts with three of them flood lit. The grass courts have been in existence since 1940. The club has an active tennis membership of over 200 and also runs an active training academy for juniors. Despite increasing preference for synthetic courts, the Club maintains its grass courts and can boast of the largest number of grass courts in the country which, if not better are as good as the Wimbledon Grass Courts The Club has the proud privilege of holding several National & International championships including the Grand Prix Tennis Tournament and the Davis Cup matches. Some of the world's & India's top Tennis and Squash Players have played here.

An interesting feature of the club is its location in the middle of an elite residential area. As a result, the Club has tennis almost through out the day. The busy professionals like to play early in the morning combined with breakfast in the club, followed by their spouses later in the evening. 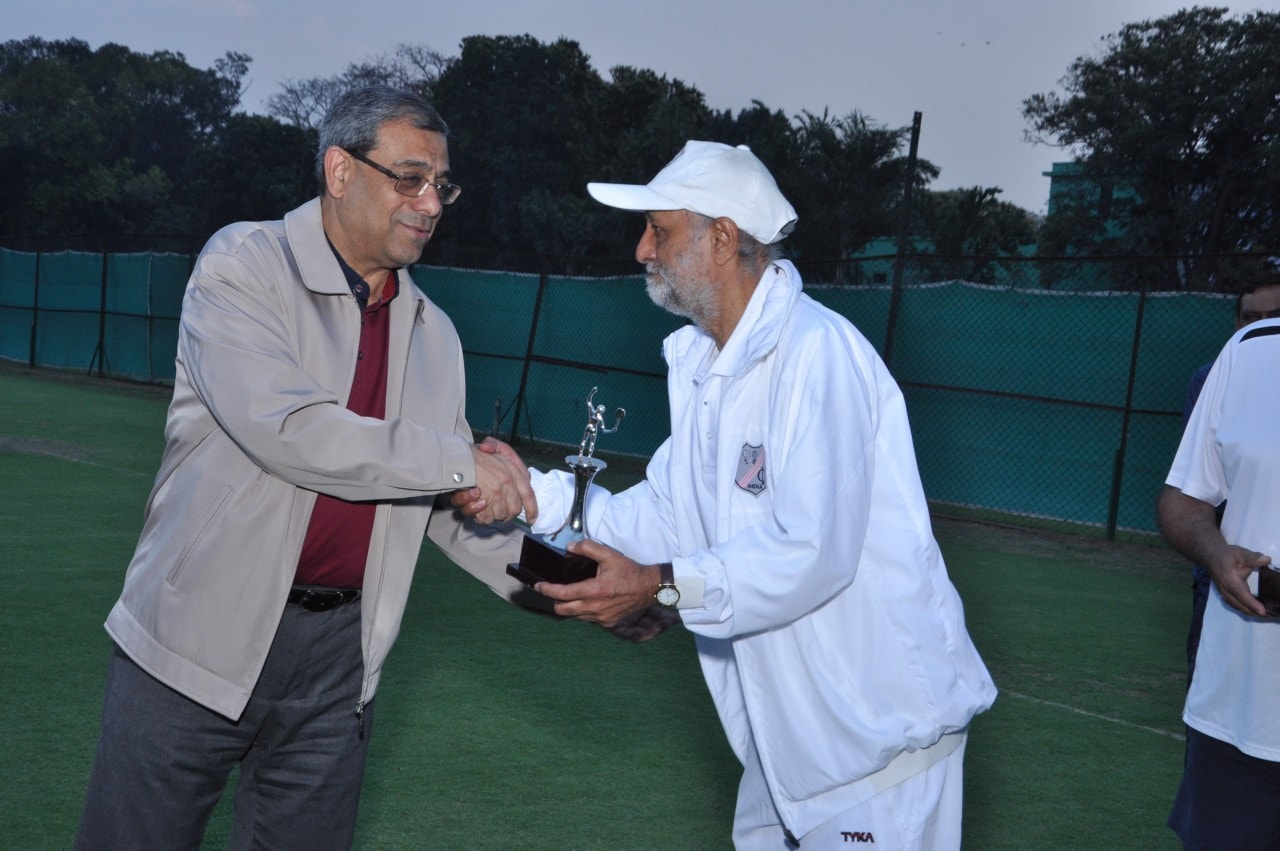 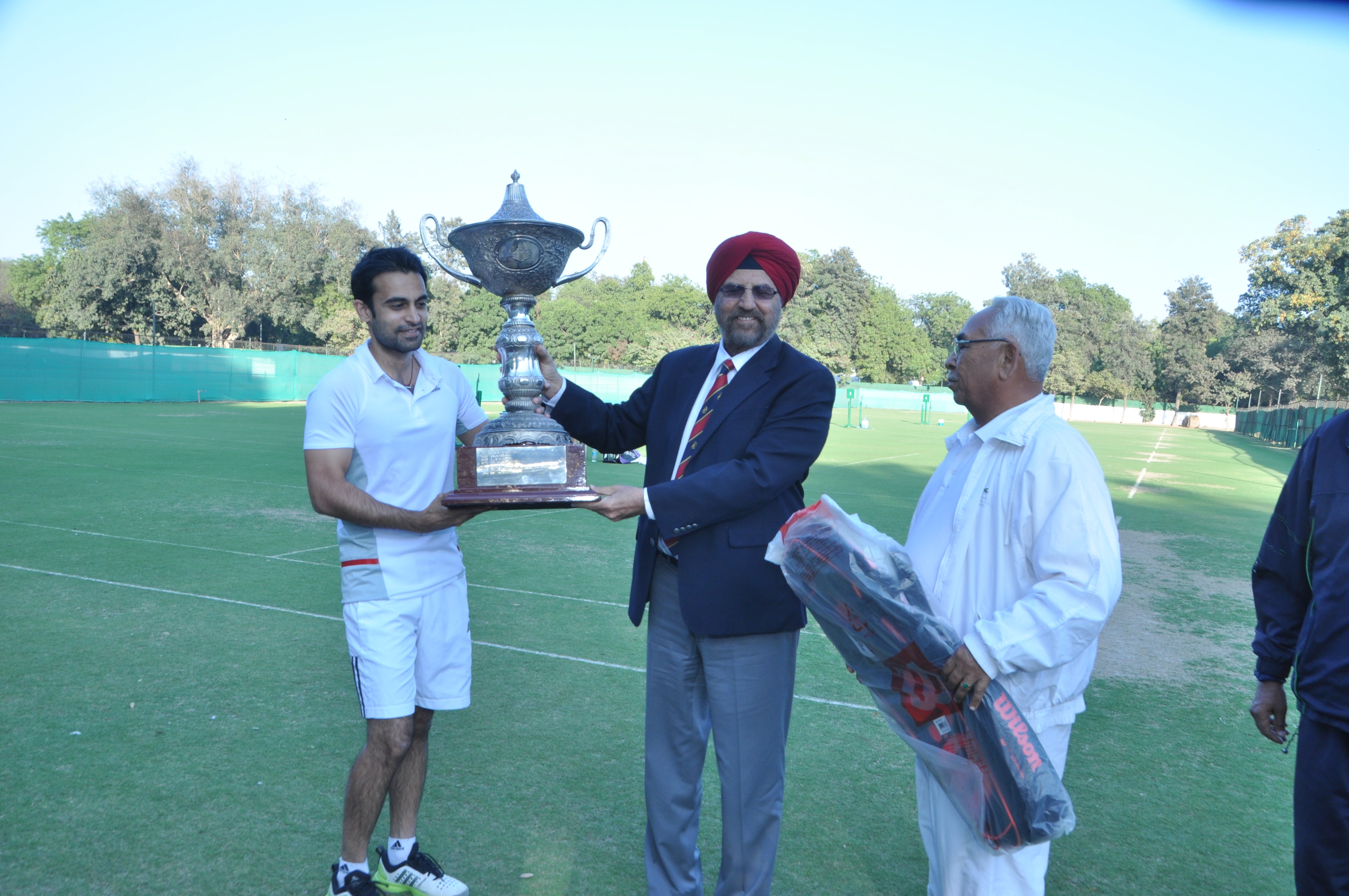 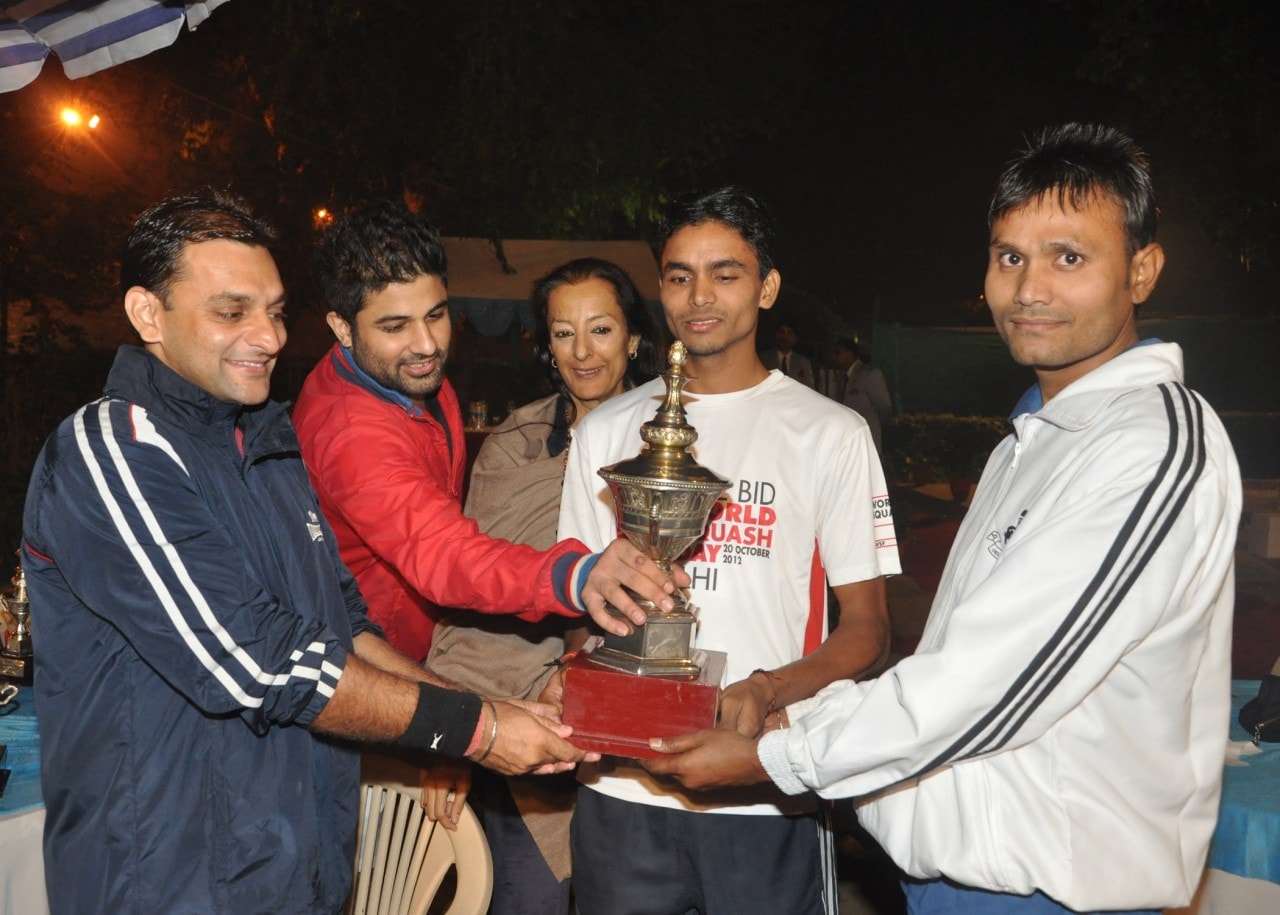 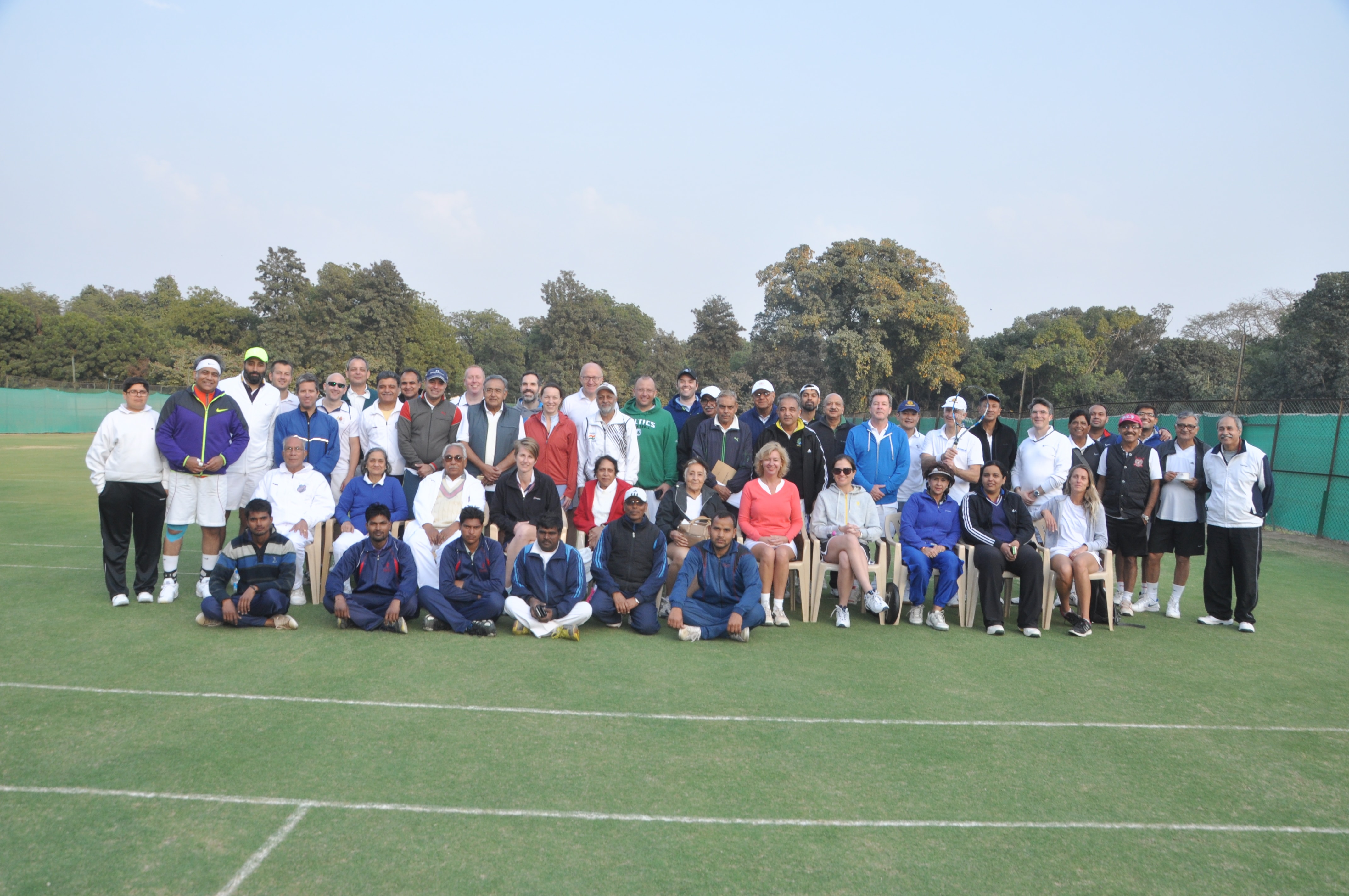 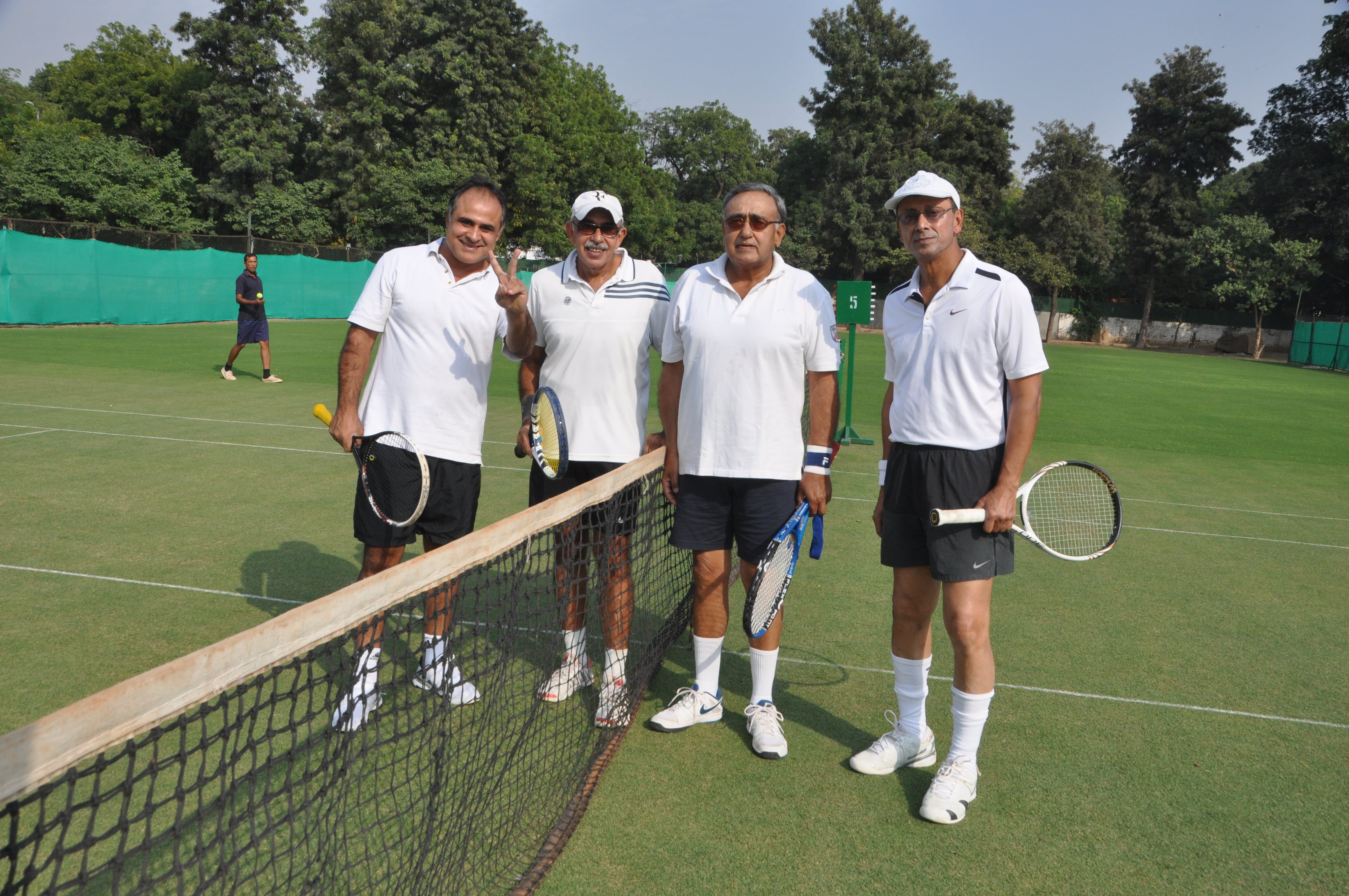 Delhi Gymkhana club, which has been a unique witness to history and its alcoves were venue of several meetings between those who played a pivotal role in the unification of India, President Pranab Mukherjee said on Wednesday during the celebrations of the 100th anniversary of the club.

He also released a special commemorative post stamp on the occasion. "The alcoves were venue of many meetings between those who played a pivotal role in the unification of India and transfer of power from the British to Indians," said the President.